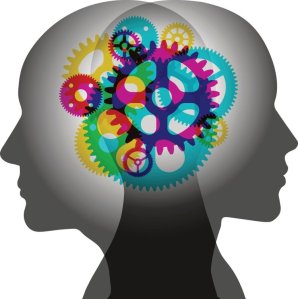 When your computer becomes your lead developer

Ignoring solar activity and acts of God, you can safely assume that every single security hole and bug you have ever had in your software systems, originated from a human being, doing something wrong, often somewhere deeply hidden within your codebase. Hence, creating perfect code, is literally as easy as eliminating the “human equation”. And in fact, if you think about it, there’s nothing magical about code that doesn’t allow its creation to become automated, the same way code has a tendency towards automating everything else. In fact, not having automated our creation of code a long time ago, is arguably pathetic, and hypocritical, since we are after all in the business of automation …

Automating the process of automation

So instead of creating code every time confronted with a problem, like we software developers have a tendency towards ending up doing, we should rather ask ourselves how we can create code that creates the code we need in the end. This is the very basics of “problem solving 101”.

Don’t solve your problem! Rather create a solution that can be applied to solving all problems – Including those problems you might have in the future

If you believe this is science fiction, think again. I have just released a new version of Magic, which actually is a software system that creates code. Highly useful code too I would argue, since it solves arguably 80% of 80% of our largest problems as software developers – The creation of HTTP REST backend endpoints, allowing us to do CRUD operations towards our database.

Although it’s still not extremely mature, and only supports MySQL for instance, it’s already easy to imagine how these same ideas could be leveraged much further, to permanently eliminate (more or less) the need for human interaction (in the code), to produce computer systems, of immense complexity, built on hundreds of thousands of automagically created lines of code.